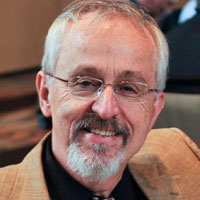 Professor Dr. Richard Larson is Principal Investigator of the MIT BLOSSOMS Initiative. He is Mitsui Professor of Engineering Systems and Director of the Center for Engineering Systems Fundamentals at MIT. He is also the Founder and Director of MIT LINC (Learning International Networks Consortium), an MIT-based international project that has held four international symposia and sponsored a number of initiatives in Africa, China and the Middle East. Professor Larson first became interested in technology-enabled education when in the early 1990’s he saw what a valuable addition it was to the education of his own children. From 1995 to 2002, he served as director of MIT’s Center for Advanced Educational Services (CAES) where he focused on bringing technology-enabled learning to students living on the traditional campus and to those living and working far from the university, often on different continents. 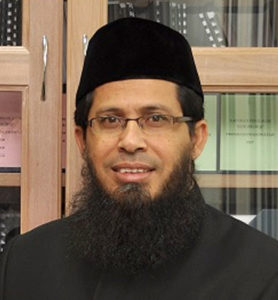 Professor Dr. Mohamed Amin is well-known in Malaysia as a professional educator, academic leader and innovator in teaching and learning especially in the area of e-Learning. He is the recipient of the distinguished ISESCO Science Laureate 2010 for his contributions in Technology (e-Learning). He is also the first recipient of the most prestigious National Academic Award 2006 for Teaching introduced by the Ministry of Higher Education, Malaysia. 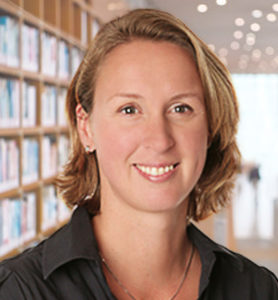 Ast. Prof. Dr. Inge Molenaar is a assistant professor at the Radboud  university of  Nijmegen the department of educational sciences.  Her research is dealing with scaffolding of self regulated learning in innovative learning arrangements. She is also the initiator and CEO of the e-learning application Ontdeknet, which is developed since 2001. She received different national an international awards for the development of Ontdeknet and is involved in the EC- sponsored project Atgentive. She holds two master’s degrees one in cognitive psychology and one in international business administration both obtained at the University of Maastricht with additional credits from the University of Hawaii, University of Minnesota and the Universite Libre Bruxelles. Before starting up Ontdeknet, she worked on the development of virtual communities of practices for KPN, the Dutch telecom company and as an applied researcher for the University of Amsterdam on the topic of ICT innovation in education. 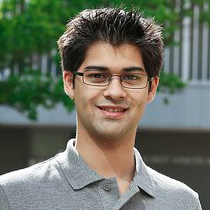 Adam Brimo is a Co-founder and CEO of OpenLearning.com. OpenLearning is an educational technology that evolved from UNSW’s School of Computer Science and Engineering and delivered its first accredited course in 2012. This pioneering Australian technology was ahead of US MOOC pioneers such as Coursera, Udacity and EdX. OpenLearning was chosen via tender by the Australian Government as the first government MOOC delivering an online course to all State and Federal public servants. And, most recently, the Malaysian Ministry for Higher Education selected OpenLearning as its National MOOC platform for all 20 public universities and will launch 60 blended MOOC’s in 2015.